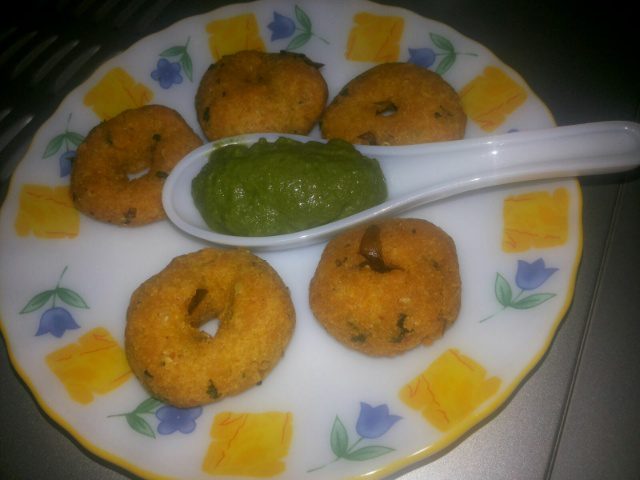 This is a traditional maharashtrian recipe and is usually prepared during the month of shraddh while they do shraddh pooja in their homes. Shraddh or also known as pitru paksh is observed in the month of september -october immediately after the Ganesh festival on the full moon day till the new moon day.

So during these sixteen days people pay homage and perform some shraddh pooja with all the family member for their ancestors. They offer different kinds of food and even offer them to the Brahmins and to cows, crow and dogs. This is the time when all the family memebers are together and perfom pooja and have food together.
This time we have decided to perform our grandfather’s shraddh at our place. We generally prepare rice kheer also known as dudhpak in gujarati. It is prepare from milk and rice. This rice kheer is also considered to cool our body from the october heat or bhadharwa month garmi. The other accompaniments are puri, rice, dal or kadhi, some vegetable (brinjal/mixed cauliflower / lady’s finger/ potato) and farsan. But all these food items should not have onion and garlic in them as they have to be eaten along with rice kheer which is prepared from milk. And so i wanted to prepare these shraddh vada at my place because it does not contain garlic and onion and also the name itself signifies its importance during the shraddh. When i was in 11th and 12th standard, i was at ahmedabad and was staying with a maharashtrian family.They use to perform this shraddh pooja every year and they made always these vadas on these occasion. This is the traditional which their ancestors followed.These vadas are really yummy, crisp and blended with all the flavors of curry leaves, ginger, green chilli and coriander.and no one can just eat them one. We used to just feast on this vadas for the whole day. They tasted equally good when cold and hence use to eat them again with the afternoon tea. So I was keen to make them on this shraddh occassion at my home. I called my aunt in ahmedabad and took the recipe from her. She advised me with some care to be taken while making these vadas and some tips while making vada. I have mentioned them for you. I just tried the recipe as per her instructions at my home. But during my first attempt with it the vadas did not came crispy as we use to have at her home. The taste was perfect but there was no crispiness in it and they seemed to be densed. so tried my hands on it next day for my sons lunch box. This time i ground the flour more and made it almost like semolina texture and then increased the proportion of water to flour. My aunty told me the recipe will have same 1:1 ratio for flour and water. And this time the vadas came up super crisp and soft and everyone in my mother in law after tasting them gave me permission to make them for the whole family. And believe me I had made them twice on the day of shraddh and they just were enjoyed by all. Thy were hit in my family and loved by all from kids to old. Since they were finished in the afternoon and my jijaji was coming in the evening for dinner i made them again in the evening and they were fininshed fast again.

So enough of my talks .
This recipe has two stage. I have narrated both the steps in the recipe below
1. To prepare the dry flour mixture (shraddh vada flour).
2. making of shraddh vada. 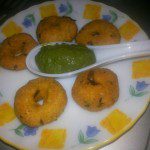