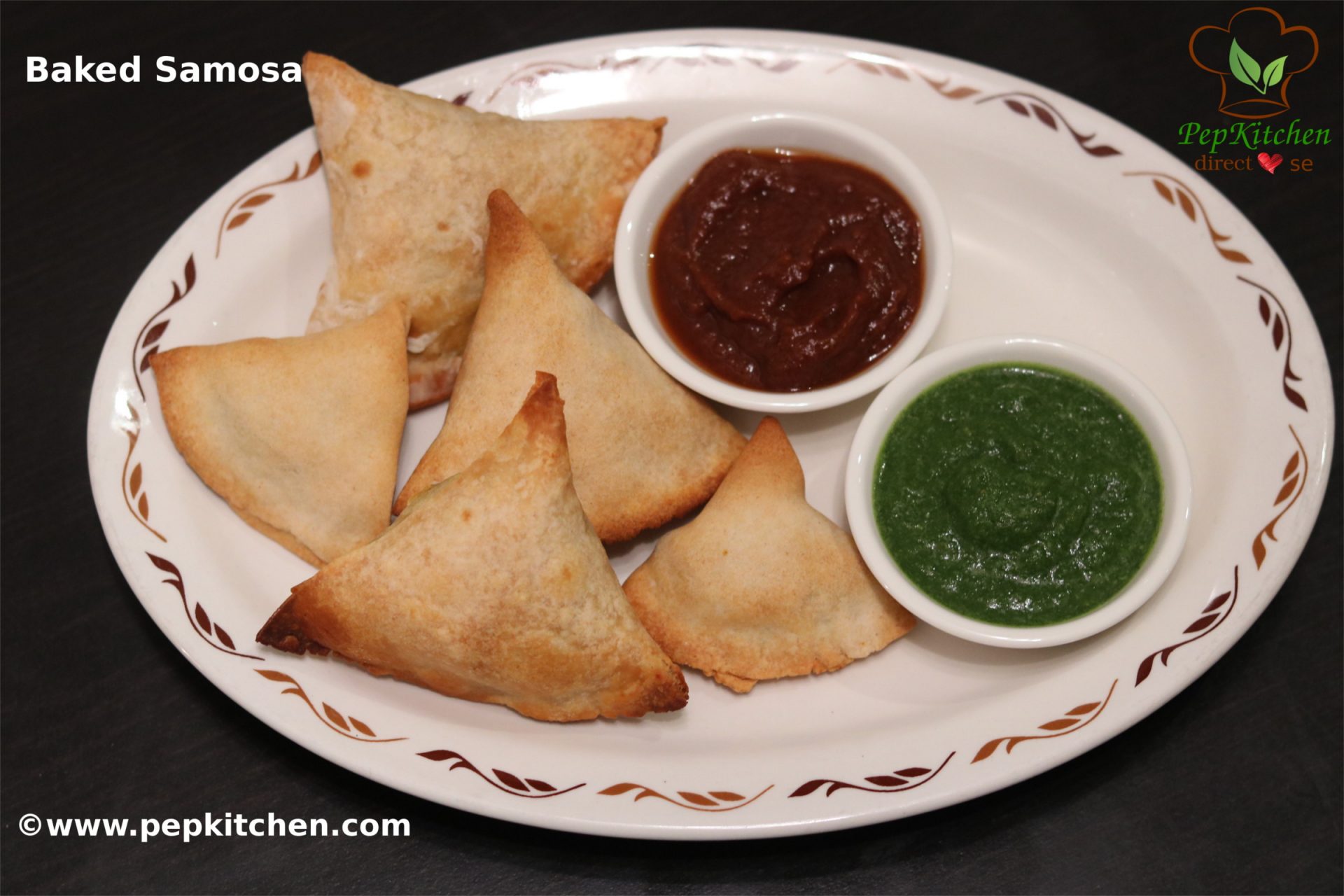 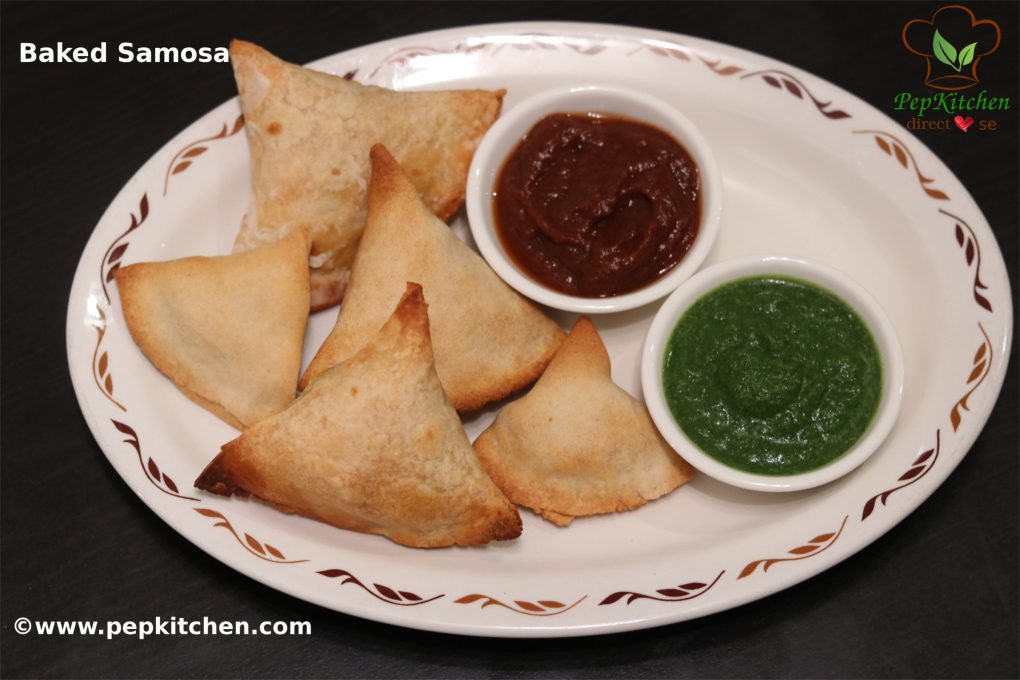 Samosa is the most popular street food in India. But do you know the history of samosa?

This popular snack did not belong to India and it was not invented in India. It traveled to India from Central Asia centuries ago. Various recipes of this dish could be found in the 10th-13th-century Arab cookery books under different names such as sanbusak, sanbusaq, and sanbusaj, all of which derive from the Persian word sanbosag. The traders from Central Asian brought this recipe to India during 13th or 14th century. Samosa was filled with a meat mince and onions. It was known as Samushak or sambushak.

Then the recipe was modified with filling made from potato and peas and vegetarians started enjoying it. Later, it became known as “samosa”. Samosa is known by different names in India. For example, in  Bengal and eastern parts of India it is known as Shingara and can be sweet and savory. In Hyderabad, it is known as “Lukmi” and is filled with minced meat. In Goa, it is known as chamucas and has different style of pastry and filling.

Today Samosa is a popular snack worldwide. Samosa is a triangular pastry made with whole wheat or all purpose flour filled with a spiced filling made from potato, pea, and onions. It is deep fried until golden and crispy.  It is served with coriander mint chutney, tamarind date chutney or ketchup.

Nowadays, my son has started enjoying samosa. It is always first on his demand list. The other day he had cough and cold and wanted to eat something tasty and requested samosa. I wanted to fulfill his demand but with the bad throat, I did not want him to eat the deep fried samosa, so I decided to make a baked version of samosa for him.

Baking takes a little longer but believe me it is worth every effort. The baked samosa was perfect in taste and had a very flaky and crispy outer covering. Of course, the texture of the samosa would not match the deep fried samosa but baked samosa is far better when you count the calories saved. They are light on heart and stomach.

For samosa pastry, I have used whole wheat flour with semolina and cornflour. Semolina helps to get thick outer covering and cornflour would help in making samosa covering light and flaky. I have made chapati from the kneaded dough and have half cooked them in a pan. Baking the samosa made with half cooked chapati will make them crispier. I had two chapatis left and hence I brushed them with oil, sprinkled chatpata khakhra masala, cut them into wedges like a pizza and baked them till golden and crisp. My son was so thrilled and told me the baked nachos are yummy and requested me to make it again. I will post the recipe for those whole wheat chips soon.

The chapati to be rolled should not be too thick otherwise it will take more time to bake and make samosa hard. It should be around 2mm thick.

So what are you waiting for? start baking the samosa and enjoy them with a cup of hot tea or serve it as chat with chole or ragda or as a samosa sandwich!

Making chapati for the outercovering